Greatest achievements of the club

Winner of the Central European Cup | 1967

The club was founded on 30 May 1923 by the merger of Šk Čechie and ČšŠk into TSS Trnava. After a communist takeover it became affiliated with the metal industry and was renamed to TJ Kovosmalt ("Metal-enamel"). In 1952, the club gained its current name.

The Golden era of Spartak began in the 1966/67 season. The team of legendary coach Anton Malatinský was top of the league by the autumn, but by the end of the season had finished only in third place. Great success was achieved in the Mitropa Cup. Spartak beat teams like Budapest Honvéd FC, S.S. Lazio and ACF Fiorentina and in the final they defeated Újpest FC of Hungary. In the following season Spartak gained their most memorable European results. They reached the semi-final of the European Cup to face Ajax Amsterdam. It is their greatest success to date. Under the management of Ján Hucko, the team also won a second championship. In 1970/71 and 1971/72, Trnava won their third and fourth championship titles under coaches Valér Švec and Anton Malatinský. The team also reached the quarter-final of the European Cupin 1973 and 1974. The fifth and the last league title in 1972/73 beckoned the end of Spartak´s golden era.

Although Spartak finished 16th (and last) in the last unified Czechoslovak league season in 1992/93, the latter half of the 90s can be considered the renaissance of football in Trnava. In the 1995/96 season, Spartak finished third and its popularity grew. The 1996/97 season was a memorable on for the fans of Spartak, Karol Pecze almost led the team to its first Slovakian league title but got beaten to it by Košice in the final week of competition. The following season, under new coach Dušan Galis the team again achieved second place and then third place in the 1998/99 season which saw the end of this recovery of footballing prowess in Trnava. 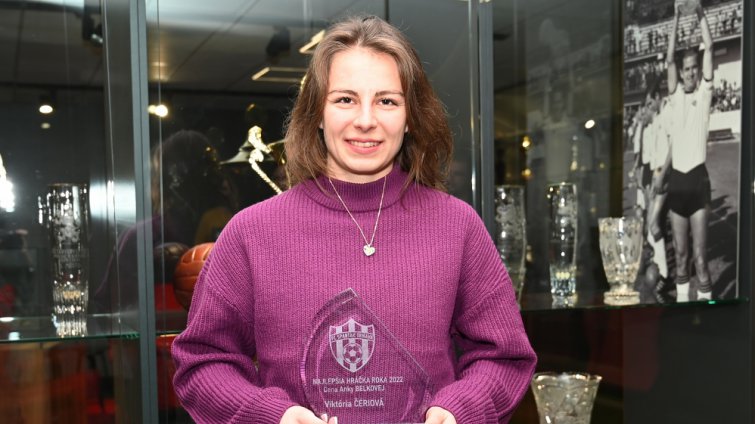 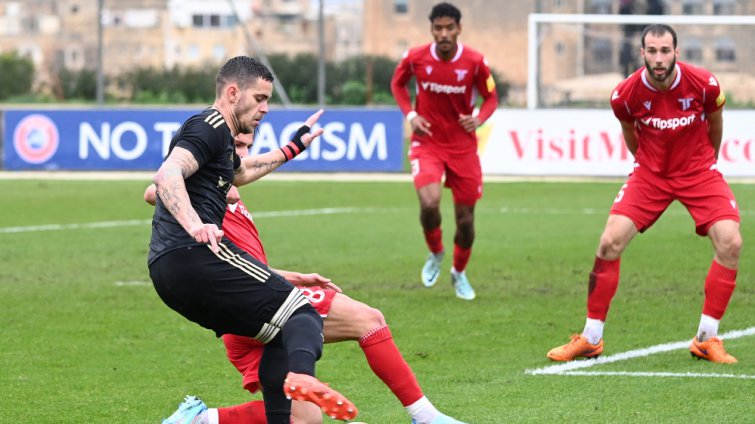 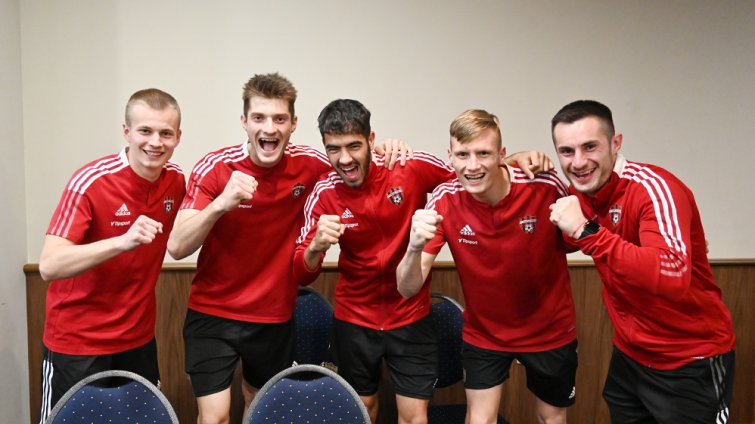